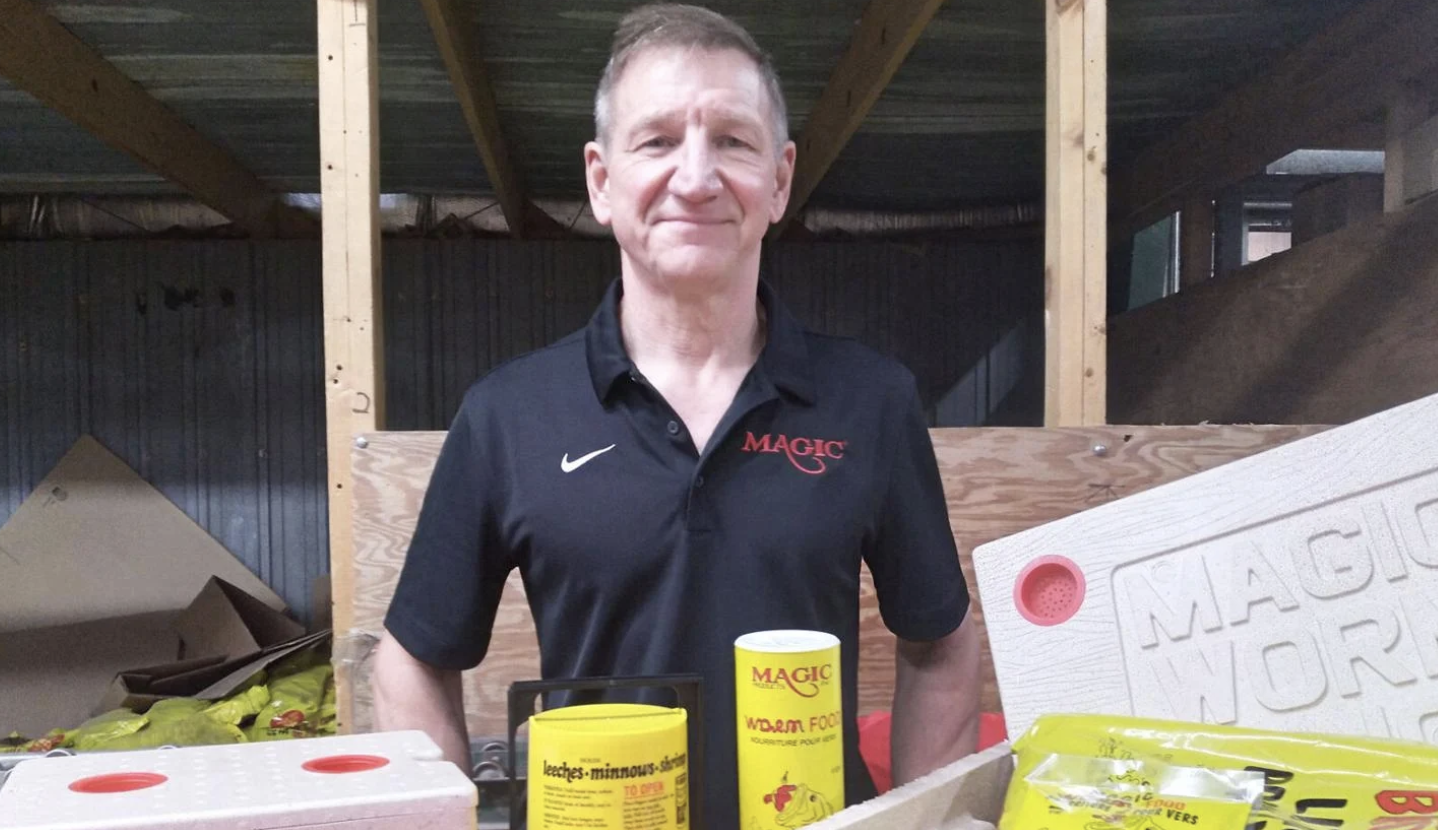 While this past year’s “Coolest Thing Made in Wisconsin” contest spotlighted the Magic Worm Ranch by Magic Products, it’s not the first time the company has been in the limelight.

Magic Products, 3931 Second St., Amherst Junction, garnered national fame when its unofficial mascot, Herman the Worm, made TV appearances on the likes of “The Tonight Show Featuring Johnny Carson” and the “Late Show With David Letterman.” Herman even participated on the “What’s My Line?” game show and the “Amazing Animals” TV show series. Herman was a great representative for Magic Products. As the story goes, Company Founder George Sroda found him when he was sickly and nursed him back to health.